Convenient and ready to use aliquots of gentamycin/amphotericin to be used as antibiotics/antimycotics that provides broad and stable resistance against contamination for use during isolation and passage 1. 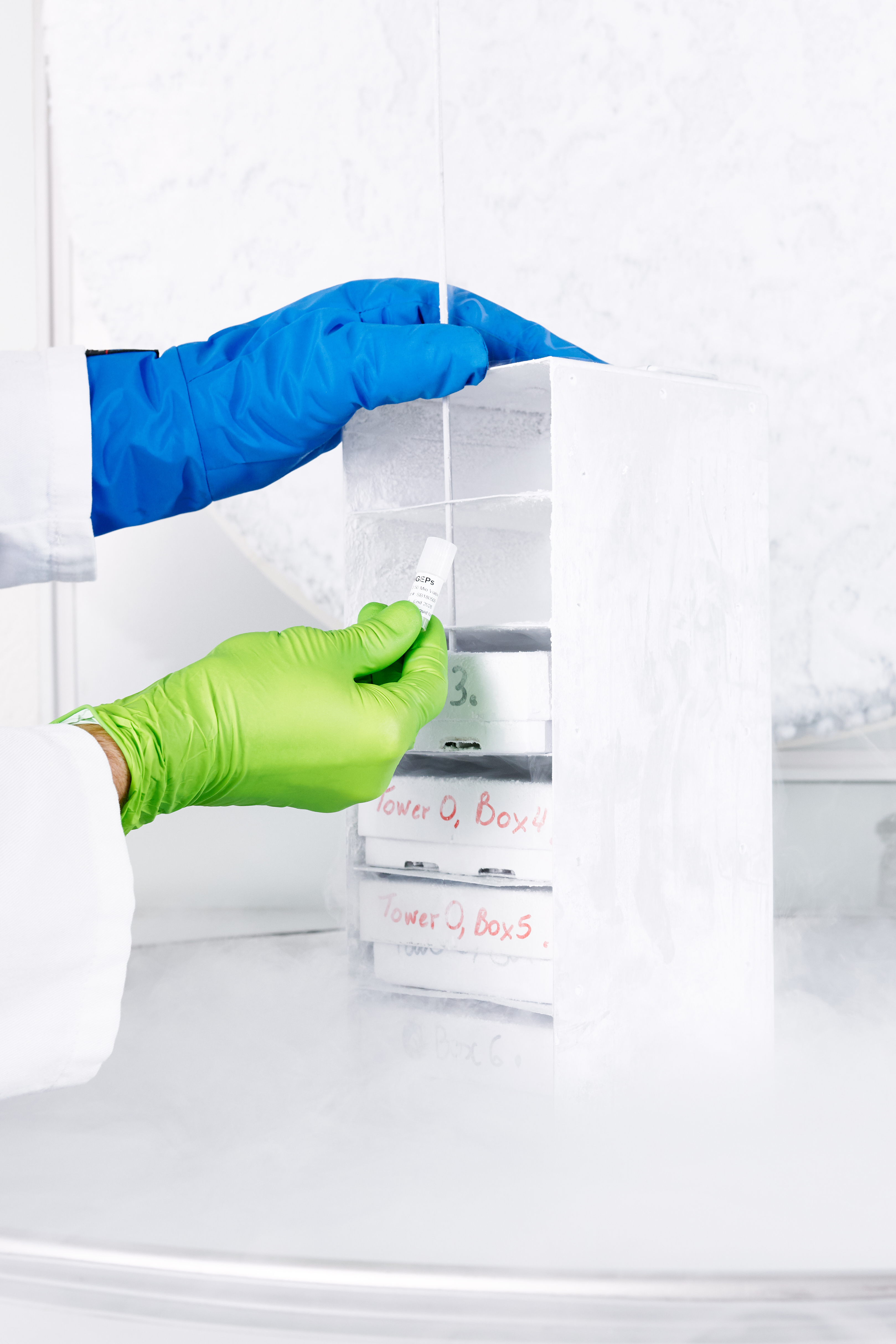 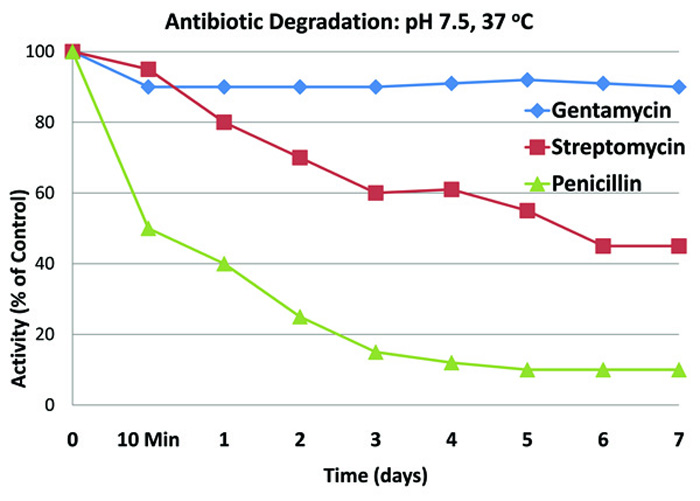 Traditional antibiotics such as Penicillin / Streptomycin are not the best choice for routine cell culture, due to their instability.

In contrast, we recommend the use of Gentamycin, due to the following advantages:

Our Gentamycin/Amphotericin product provides broad and stable resistance against contamination. It is provided in convenient, ready to use aliquots.

The use of antibiotics is only recommended during isolation and passage 1. They may disrupt cell behaviour and are not recommended for use in subsequent passages, or in particular during challenging processes such as differentiation.